2018 has been a transitional year 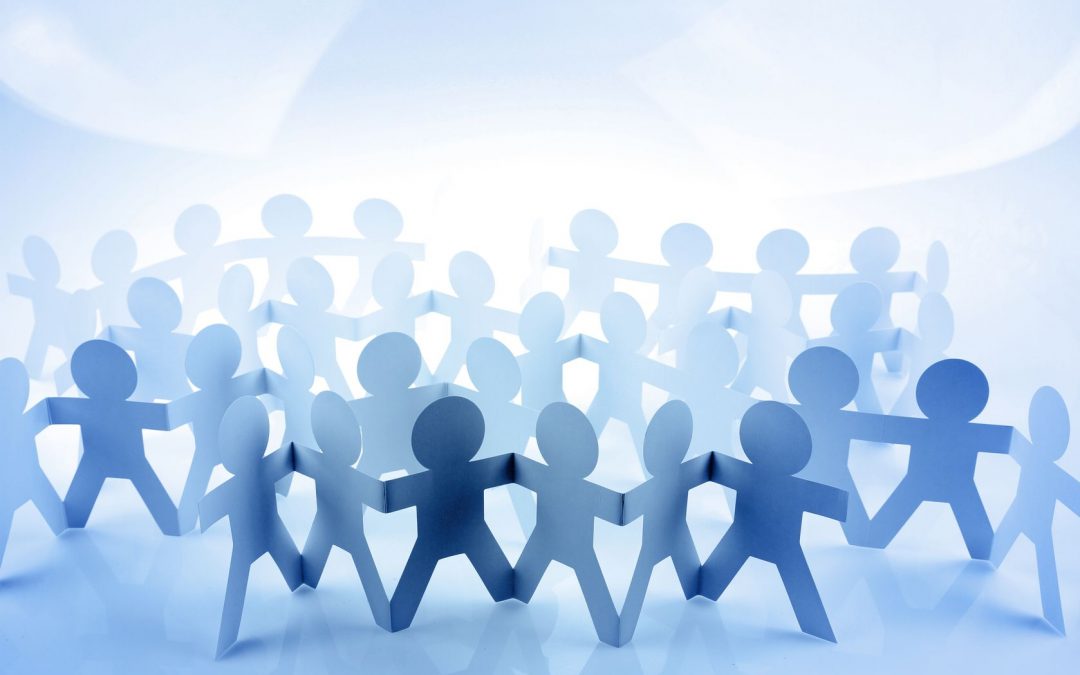 2018 has been a transitional year

The last 12 months have been marked by a process of reflection rather than a field presence. As an organization we needed this transition as since 2015 we had put a lot of hopes and effort in the project of HSE pre-qualification of Burkinabe companies.

When we started this project, we only had little field experience, particularly in West Africa, and we did not anticipate the political issue and its negative impacts on the Burkinabe economy.

This year of respite has allowed us to fall back on our feet and review our international focus on our organizational priorities and our field experience.

In 2015, during a first mission with CECI in Burkina Faso, we had identified a partner, ABSM, an organization that brings together companies that want to do business with mining companies. ABSM volunteered to develop an occupational health and safety pre-qualification program for its member companies. A first activity was initially targeted, being the training and implementation of two demonstrations of 5S methodology.

What we had expected to put in place in six months took us almost two years to achieve: we had to deal with a coup and several terrorist attacks, an economy badly affected by these events and little inertia from our underfunded partners.

We completed the project by training about thirty people in HSE and 5S management as well as holding two 5S courses in two companies: CCMG, a machine shop specializing in auto parts repair and ACIMEX, a door and window company. We had planned to follow-up and provide support but were unable due to a lack of resources.

In the spring of 2018, we commissioned ABMAQ, an association of Burkinabe quality management professionals, to carry out the planned audits of the two targeted companies. Unfortunately, the standards established during the 5S training were not upheld given that we were not able to support these companies, but also because of the economic context specific to these two companies. We hope, however, that the experience gained by the participants will be profitable to them despite.

In conjunction with CECI-UNITERRA, we decided not to continue this project.

We have learned a lot from this experience and our future commitments will certainly reflect the lessons learned.
The Madagascar Project

“It is by trying again and again that the monkey learns to leap.”

It was during a meeting with Mr. Yvan Morissette, President of ACPE (Continuous Improvement by Employees, Madagascar Office) that Ms. Tombotsiory, Executive Director of CARA (Centre d’Affaires de la Région Anosy, in Madagascar), emphasized the need for health, safety and environmental support. Mr. Morissette mentioned the existence of the 3S&E Network. Phone discussions between Ms. Tombotsiory and Gérard Dufour and various e-mail exchanges led to the proposal of a work plan for CARA. We assessed the relevance and feasibility of involving the 3S&E Network in this application. It was concluded that the objectives and values ​​of the two organizations are compatible and that the Network has the appropriate resources to respond to them. CARA Madagascar is an NGO whose mission is to support regional economic development through the creation of an environment conducive to entrepreneurship and investment in the Anosy region.

This collaboration would aim to provide training and coaching support in health, safety, environment and quality to CARA staff who support entrepreneurs and service providers. This support would strengthen the ability of CARA staff to help pre-qualify companies with large organizations.

This is therefore a collaboration to train trainers, provide coaching support and promote the transfer of know-how in health, safety, environment and quality.

Where are we at ?

We have so far set up a steering committee tasked with evolving the project. The terms of reference have been proposed and accepted by CARA along with discussions with Rio Tinto Minerals representatives who support part of CARA’s activities. We are currently looking for a budget for two training missions to be carried out in 2019.
The Guinea Conakry Project

A need to be filled

“We must use time wisely and forever realize that the time is always ripe to do right.”

At a meeting organized by Sylvain Matte of CECI in presence of directors from West African countries and our representatives, the CECI Country Director for Guinea, asked us to train her staff and various stakeholders in the studies of social and environmental impact.

We had further discussions with CECI to assess the viability of this project. We are still in the process of establishing project parameters and a working session is scheduled for December 19th with CECI and other parties interested in this project. We would like to be able to hold two three-week training sessions in Guinea in 2019 and establish a more formal training framework to ensure sustainability. At the same time, we aim to extend training to other interested West African CECI Country Directorates. 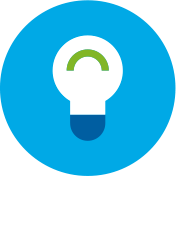 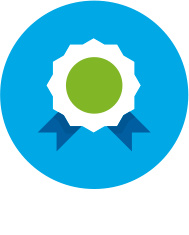 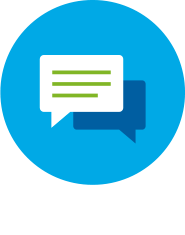 Network of professionals and managers
in Health, Safety, Society and the Environment (SSSE)